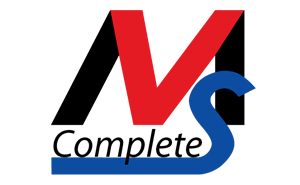 LTA have just announced COE quota for Feb – June 2011 and surprising they reduced the quota by just 3% which translate to about 695 making monthly total to be 3728 across all cats. As compared to the projected cut of 10272 for the 12 months, this is significantly higher.
With supply increases, demand might slow slightly pushing the COE lower in the coming 3 months before heading towards the next announcement in July.
However having said so, the economy seems rather rosy hence buying might not slow too much by this announcement but rather spurs buying from prospective buyers that were standing by the sidelines waiting for a chance to get their dream ride. This pose as a rather good opportunity.
We project COE to hover between 40 – 50k region greatly affected by any movement in the overall economy market sentiment.

LTA have also announcement that the rest of the 9577 cut in quota will be distributed across the next 3 years.

Complete VMS is your one-stop no frills Accident Claims and Repairs Workshop.